The first ever competition among people using state-of-the-art rehabilitation systems has ended in Switzerland. 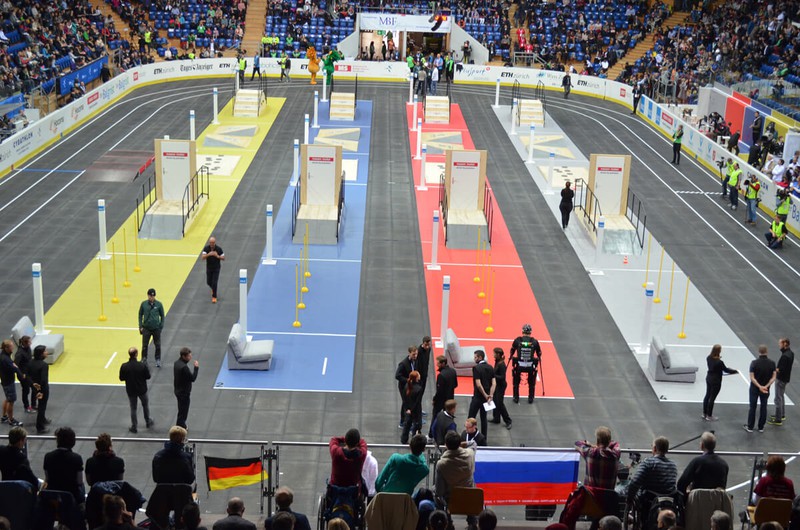 Cybathlon is the world’s first championship in which people with physical disabilities compete against each other using state-of-the art technical assistance systems.

Russia was the only country that put together a national team to participate in Cybathlon.

The Russian national team at Cybathlon consisted of six teams that competed in five disciplines.

The core components of the prosthesis are a hydraulic knee joint and an energy-efficient carbon composite foot with adjustable heel height. The knee joint has advanced capabilities comparable with those of electronic models, however, it does not require an energy source, i.e. it is energy-independent. 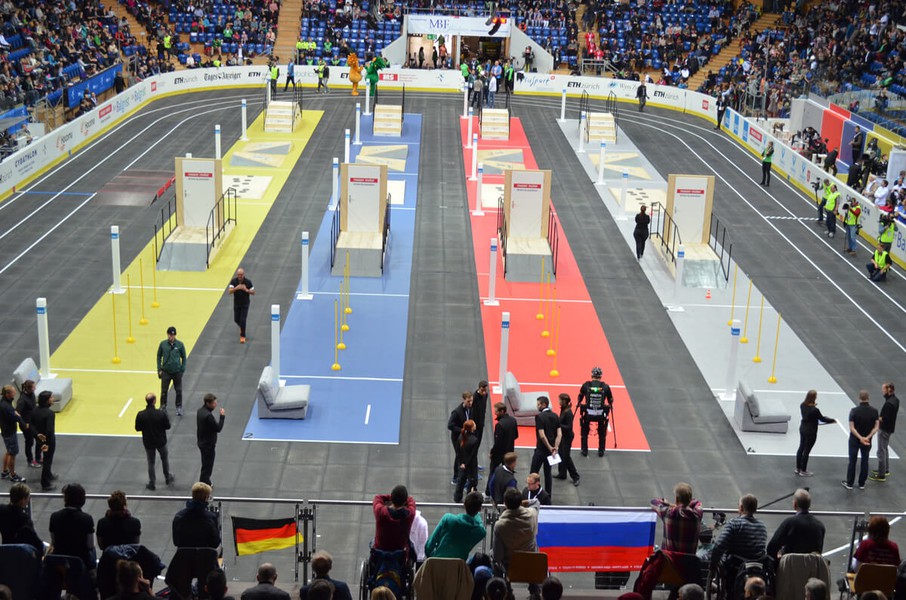 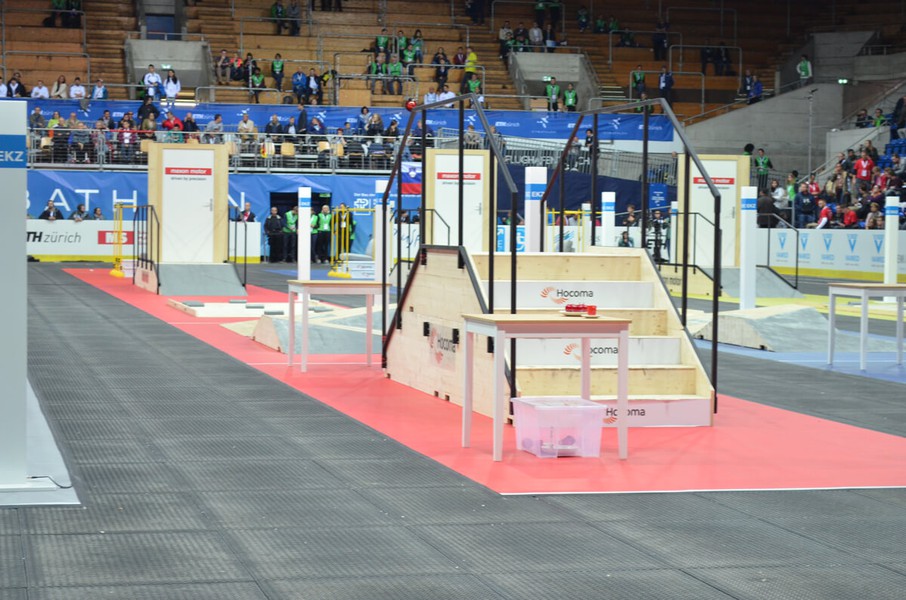 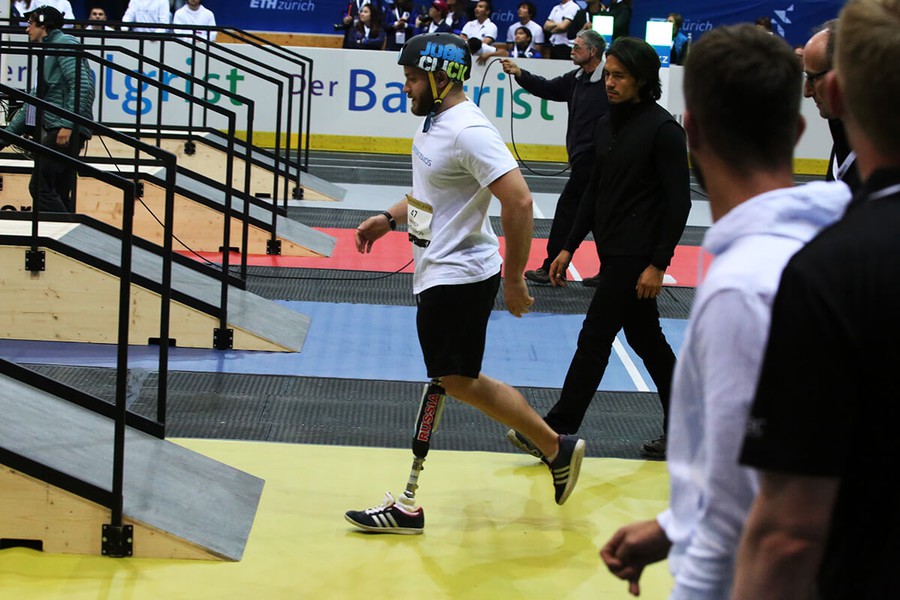 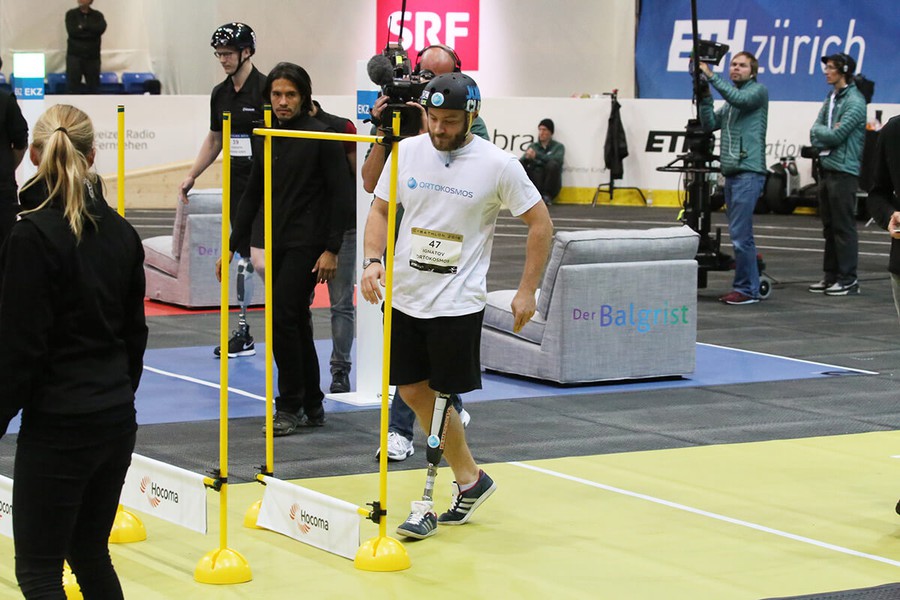 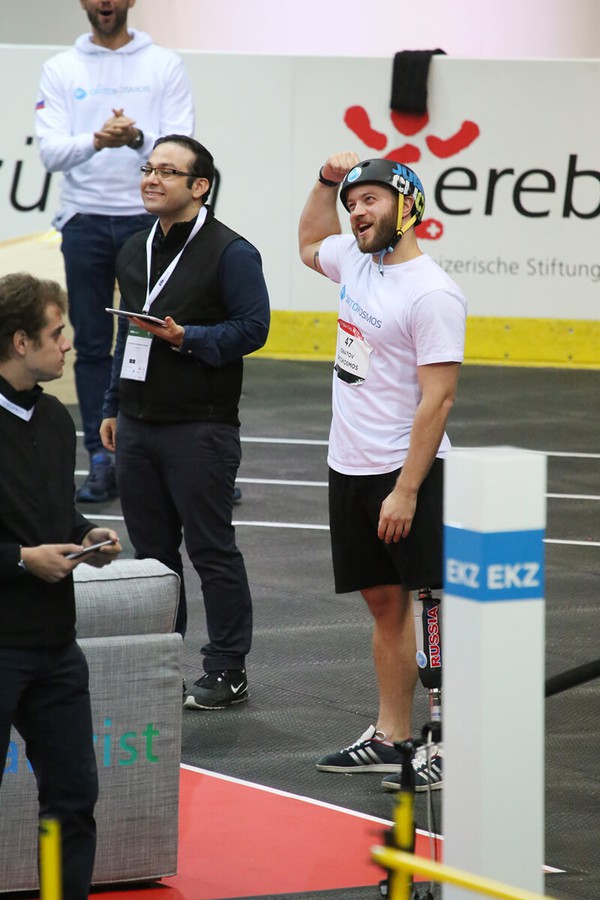 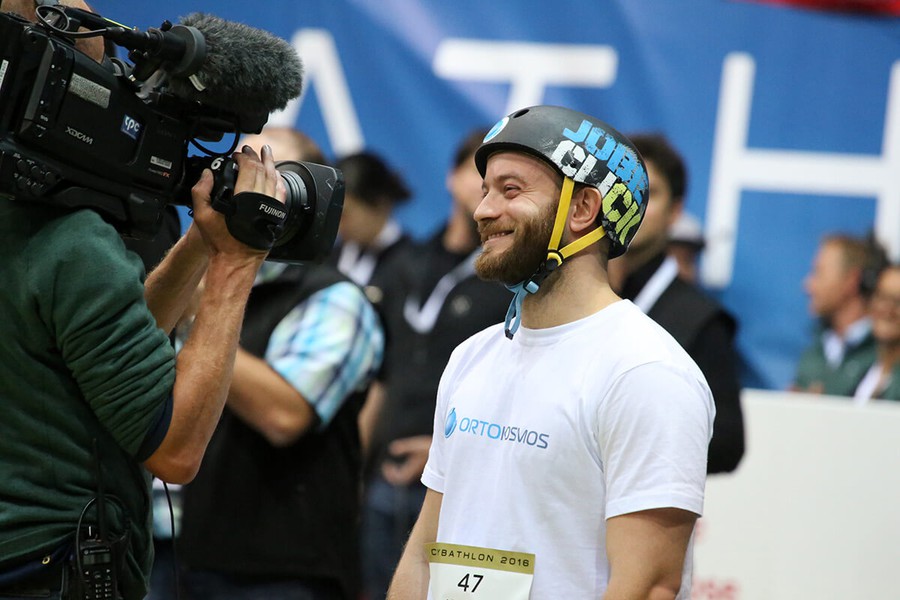